At the heart of financial transactions lies a question of confidence. Economists from Smith to Coase have emphasized the importance of confidence, whether to explain the wealth of nations or the birth and death of firms. More recently, Paul Krugman has highlighted the contemporary “games of confidence” that lie behind financial unrest. Given financial requirements and a lack of savings, Asian markets are highly dependent on international capital flows. So what are the important factors that moves the market?

This can help investors determine the best time to open a position, take their profits or cut their losses. Price movement is affected by supply and demand. But what makes traders want to buy or sell shares? Any significant news from a company will impact interest in its stock. Positive news suggesting growth may see the price rise while losses or bad news could mean a downfall. The company news include quarterly earnings, launching new products, change of management, and a merger or acquisition.

Another major factor is the market sentiment - The overall feeling investors have about a company’s future performance. This is often psychological. Investors can be influenced by the mood in the markets and what other traders are doing.

The factors mentioned below which are beyond the company’s control can cause market movement:

Now when the government is changing the policy of the government will also be changing. The support of the government for any particular industry or particular sector will also be changing. When the political situation is changing the price movement will also take place as per the changes in the political setup. This change in the financial markets is something that affects the market sentiments. So, the new government leaders do really matter for the financial markets, which can be seen by some of the instances that took place quite recently across some of the Asian markets which rode on a wave of change in leadership of that particular nation.

Modi has ridden on a wave of voter support with his message of development, jobs, and revival of an economy-that is growing a decade-low levels[2]. The Indian markets have been on a rally ever since the new government took charge at the center. Some of the key developments, reflecting the change in market sentiments, that took place in the financial markets just after the election results were declared are: 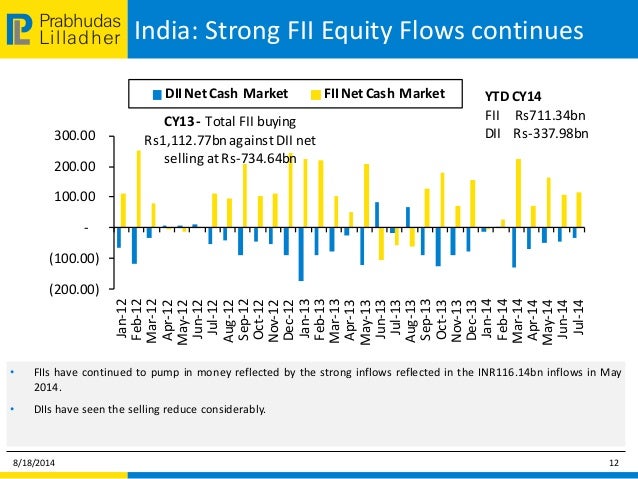 During Indonesian Presidential election the correlation between political transition and the asset markets was quite visible in the sense that when the market favored candidate was seen as getting tough competition from his opponent the market started reacting negatively.  The Indonesian stocks and currency were lifted earlier in 2014 by investors who were bullish on a win by Jokowi, who is seen as a more market friendly candidate. However, at one point of time, elections had become too close to call after Jokowi’s lead began to slip in mid-May to just 4 points from as high as over 30 points in the beginning. Investors were concerned that Prabowo’s nationalistic instance, could see policies discouraging for investment and weakening the currency. This was reflected in the pull back in the markets with the rupiah falling around 5% since mid-March to become the worst performer among 24 emerging market currencies. The Jakarta composite index fell down by almost 4% from over 1 year high in May. However, post-election results, the momentum was once again on Jokowi’s side and the Jakarta Benchmark Index surged by more than 2.5%.

The political certainty of Jokowi’s inauguration and goodwill shown by opposition leaders had contributed to pushing the Jakarta composite index back above the important 5000 mark.

Mr. Abe is electrifying a nation that had lost faith in its political leaders. The stock market has mounted by 55%, since the time he was elected. Consumer spending pushed up growth in the first quarter to an annualized 3.5%. Shinzo Abe has an approval rating of over 70% (compared with around 30% at the end of his first term)[5]. He is the man to lift Japan over its 20 years long economic comma. He is the one who will go down in history with his name attached to artificial financial stimulus & he certainly got off to a promising start reflecting a boom for the Japanese stock market in 2013 and off course a weakening of the yen by more than 20% against other currencies that helped make Japanese exports cheaper. 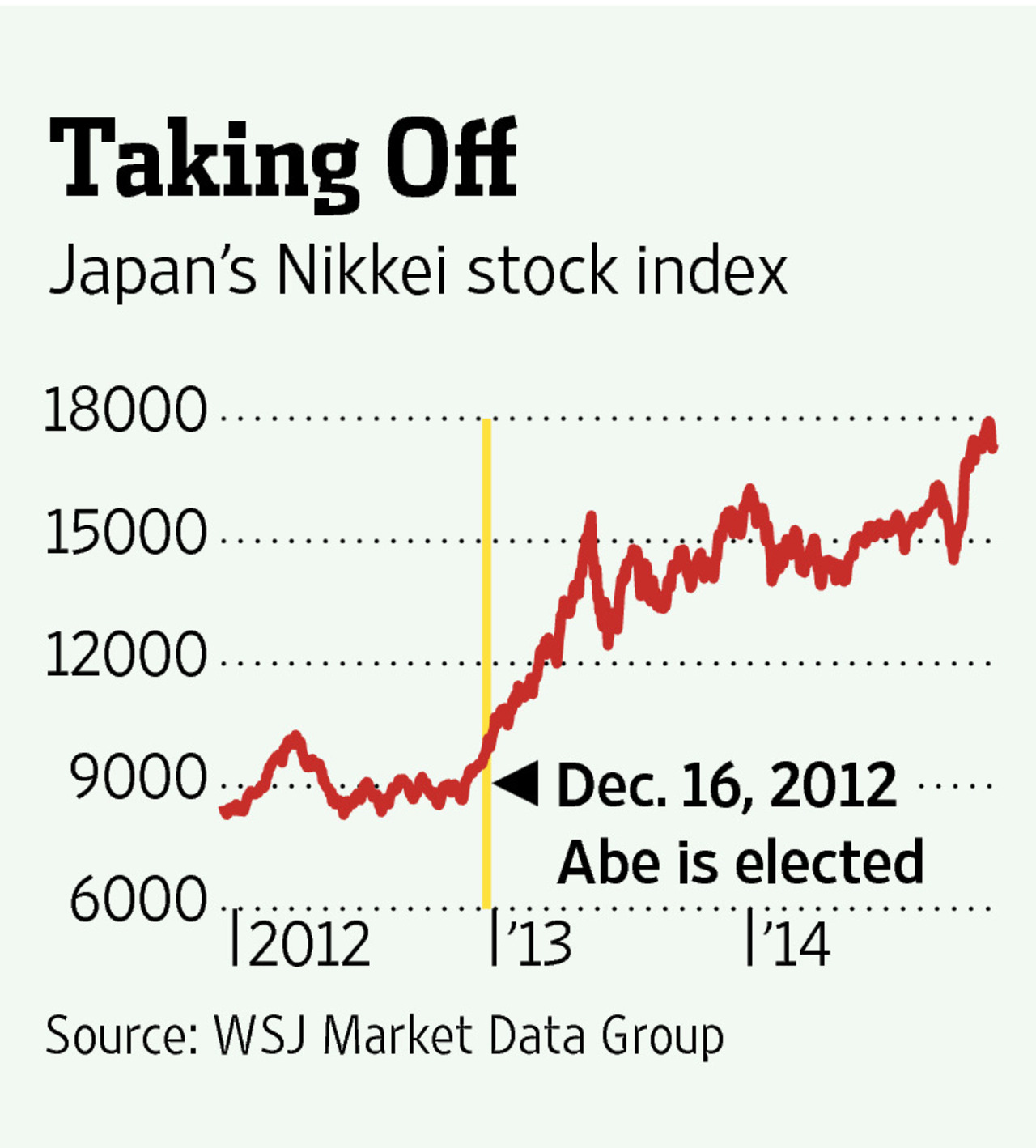 The above mentioned examples suggest that the elections have an effect on equity flows only when they create some policy uncertainty. These effects may be due to an ideological change or due to a change of political leader. In the absence of this uncertainty, financial markets do not significantly respond to elections. Financial markets are therefore constantly under speculation about the economic policies that will be pursued following elections[7].

The paradox is that, in spite of such evidences as mentioned in the above examples, only few empirical studies have focused on the links between government transition and financial markets. One explanation might be the difficulty that economists have had in formalizing government transition variables. Another might be the reluctance of sociologists to open the “black box” and explore the social-economics of financial markets. However, the so called second-generation models of crises in considering the optimal government behavior and the political dimensions of economic trade-offs, have begun to introduce political variables in the analysis of financial crises. Eichengreen, Rose and Wyplosz were among the first to address the political dimension of financial crises, and finding close links between exchange-rate unrest and political processes[7].

The ups and downs of financial variables can be explained by economic fundamentals. But part of the story behind emerging-market financial crises is of self-fulfilling prophecies, risk seeking and risk aversion, and changing perceptions. As it has been emphasized, there are complex interactions between finance and politics, between institutional interactions and individual, and macroeconomic and financial variables[8]. In the end, the name of the game in financial markets is confidence, trust and mistrust.